All 20 Premier League clubs remain committed to completing the season, according to its chief executive Richard Masters, although a “curtailment” of the season was discussed for the first time. Clubs were also told they may have to repay a reported £340m to broadcasters – even if the season resumes behind closed doors.

“It’s the first time we’ve discussed curtailment,” Masters said. “It’s still our aim to finish the season obviously, but it’s important to discuss all of the options with our clubs.”

Here’s a timetable of when the next discussions will take place:

Thursday, May 14: Meetings between Premier League and PFA/LMA about medical protocols

Thursday, May 14: Meeting between Culture Secretary and football authorities

Monday, May 18: Next Premier League meeting

May 25: UEFA deadline for leagues to have finalised plan for restarting seasons

Who are the best players who came from League One? 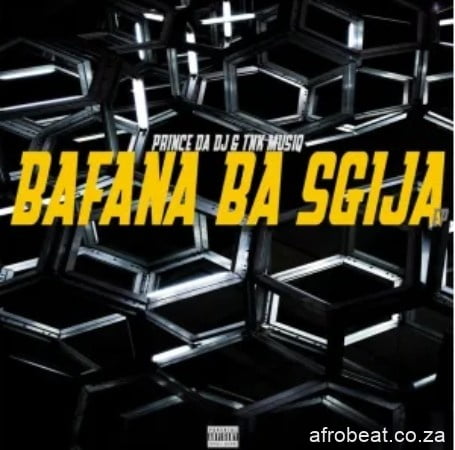 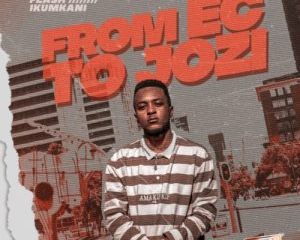 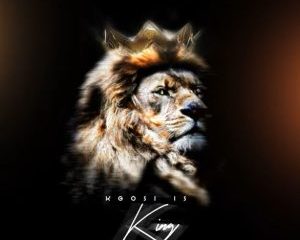 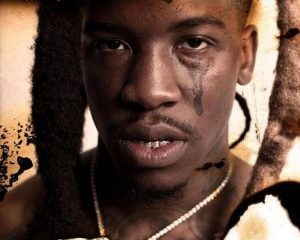 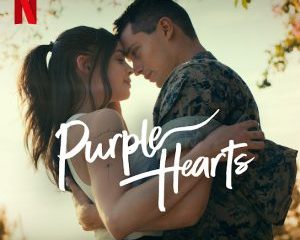 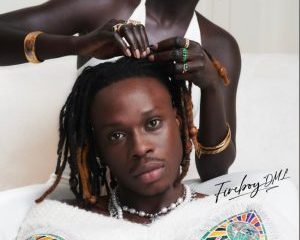 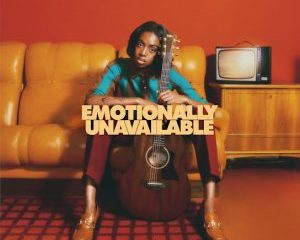 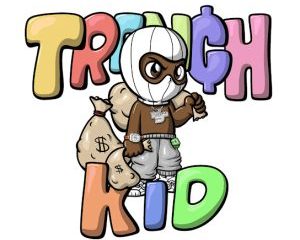 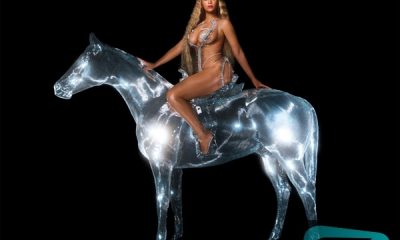 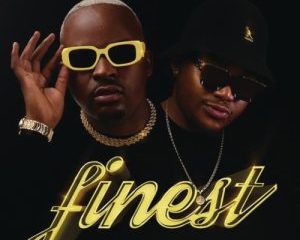 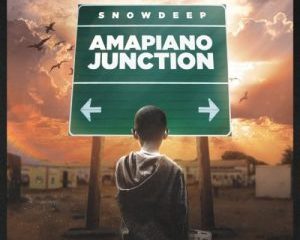 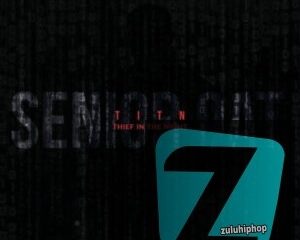 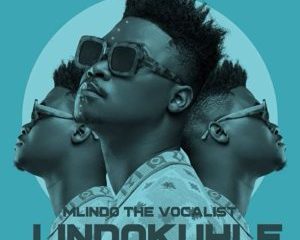